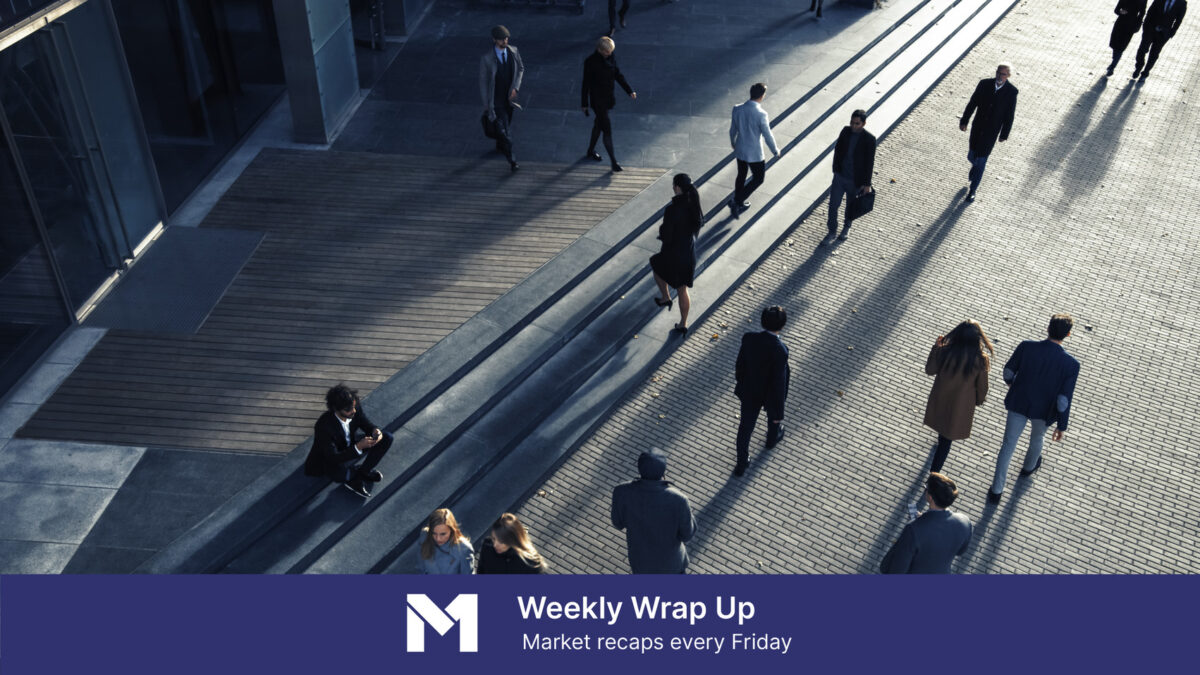 Also in this edition:

The SEC is set to propose major changes to the stock market in the next few months. SEC Chairman Gary Gensler challenged SEC staff to make the market more efficient for public companies and small investors.

SEC staff members have begun discussing some of the proposals with market players, and Gensler will likely share more ideas in the coming weeks.

After announcing its 20-for-1 stock split in March, Amazon’s (AMZN) split went into effect Monday. While news sites said the split would make the stock more accessible for investors, it got us thinking — does it improve access?

While this certainly was the case when Amazon last split its stock in the dotcom boom of 1999, things have changed. With fractional shares available at nearly every major US brokerage, the stock split has very little impact on most modern investors.

“Just in general after a stock split there really isn’t any difference between stocks that split compared to stocks that don’t split,” said Rocky White, a senior analyst at Schaeffer’s Investment Research.

However, in 2020, Schaeffer found the average return for companies six months after a stock split was 5.3%, slightly above the S&P 500’s average 4.4% gain. This shows us that while there might not be much of a functional difference with modern stock splits, investors still may feel a pull toward the lower prices that stock splits can create.

Do you work at Starbucks (SBUX)? If so, you won’t be their next CEO, according to interim leader Howard Schultz. The coffee giant will be looking outside its caffeine-fueled team for a new leader.

“For the future of the company, we need a domain of experience and expertise in a number of disciplines that we don’t have now,” Schultz told the Wall Street Journal. The board chimed in on Monday to say it’s on track to instate a new CEO this fall to lead the company through the holiday season.

What have we learned from leadership changes in the past?

Even though leadership change may be a cause for concern for some investors, there’s no clear correlation between CEO announcements and how the stock performs thereafter.

Your weekly guide to financial wellness

Thanks for reading Weekly Wrap Up. In case you missed it, we have another newsletter, The Investor’s Mindset, that’s dedicated to your long-term mindset (spoiler alert) and wellness while investing.

Read the most recent edition on our blog, or check your inbox each Monday for more insights.

JFK signed The Equal Pay Act of 1963 into law as part of the New Frontier Program. That year, women earned on average 59% of what men were paid – that’s 59 cents for$1 men made.

In 2022, the uncontrolled gender pay gap is $0.82 for every $1 that men make. The gap still has a way to go, but there’s encouraging news regarding the balance of wealth in the future.

Sign up for M1 and receive the Weekly Wrap Up newsletter every Monday.