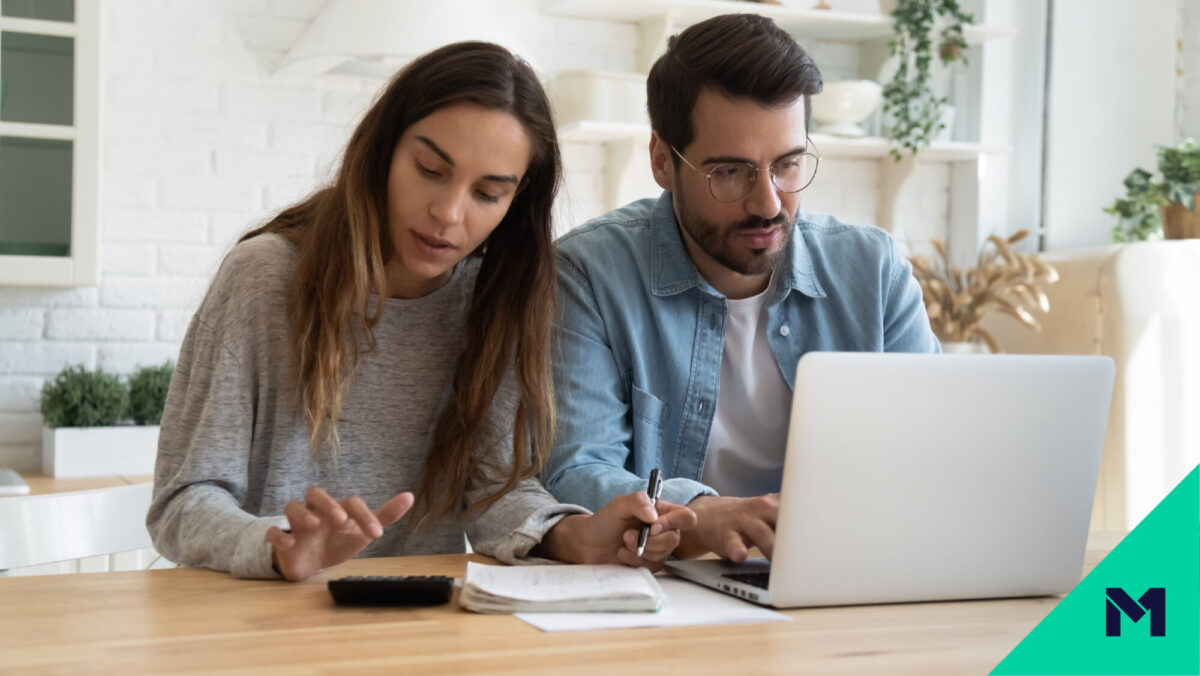 Whether you realize it or not, interest rates influence your everyday finances. You encounter them as you pay down a car loan, evaluate mortgage rates, or open a savings account. No matter the situation, the interest rate determines how much it costs to borrow money or how much you earn on your money.

Interest rates also impact the financial markets and anyone who invests in them. As an engaged investor, it’s important to understand how lowering or rising rates influences stock markets. In this post, you’ll discover the relationship between interest rates and markets, why the Federal Reserve System controls interest rates, and how this can impact your future cash flows as an investor.

When the COVID-19 pandemic began in 2022, the Federal Reserve Board slashed its benchmark interest rate to near zero. The markets reacted, creating a boom time for the economy in 2021.

But all low interest rates must come to an end. With decreased rates, stimulus payments, and Federal spending, inflation became a major issue in 2022.

To combat rising costs, the Federal Open Market Committee decided to raise the interest rate by 50 basis points (0.50%) in May 2022. The central bank said it will continue to hike rates and button up its balance sheets for the rest of the year, potentially up to 250 basis points (2.5%).

Here’s how the market could react when interest rates rise:

In other words, the stock market’s initial reaction to interest rate announcements is largely anticipatory. Even if the rates haven’t had time to affect the economy, investors try to guess what’s coming and potentially trade in a way that causes stock prices to either rise or fall.

Generally speaking, changes in interest rates affect investor sentiment, which affects the stock market in the short term. But not every industry experiences the same shift when interest rates rise or fall.

Learn more about interest rates in our free guide to investing >>

Experienced investors can try to anticipate the influence of interest rates on the stock market in different ways. For example, when interest rates are decreasing:

In other words, interest rate changes have the ability to affect economic sectors based on how the companies within each sector earns revenue. That’s why earnings and corporate actions are important areas to research before investing.

As you can see, interest rates aren’t the only factor driving the market from one day to the next because each sector has other catalysts and drivers. Think of it like a cocktail menu, where each drink has its own mix of ingredients — adding ingredients or removing others could make the outcome stronger or weaker.

Diversifying your investment portfolio by including investments from various sectors could potentially help maximize the odds that your portfolio will continue to grow regardless of cyclical economic forces.

Interesting, right? Let’s go a step further and look at how this plays out in the markets.

The impact of interest rates in action

The last decade or so offers a fantastic illustration of how interest rates shake up the stock market. Check out the graph below, which shows the Federal Funds Rate from just before the financial crisis of 2007 – 2008 through January 2022.

The Federal Funds Rate is controlled by the Federal Reserve Open Market Committee (FOMC), which typically adjusts rates in 0.25-percent increments. While the Fed Funds Rate is not the only interest rate that affects the economy, it’s what people often refer to when discussing falling or rising interest rates.

See that long trough in the graph where the Fed Funds rate was right around zero (0.25 percent)? That was the Fed’s response to the economic crisis of 2007 to 2008. The Fed lowered interest rates to stimulate borrowing and economic investment.

Then, when the U.S. economy began to show steady recovery in 2015, the Fed started gradually increasing the Federal Funds Rate as a measure to prevent inflation. These rate adjustments affected various sectors of the economy in different ways.

To see those effects, the following table illustrates how various sectors performed yearly from 2007 to 2021.

Consider the financials sector for a moment. In 2008, during a period of lowering interest rates, it was one of the hardest-hit sectors, falling 55% over the year. Compare that drop to the second quarter of 2022, which has seen a 22% decrease in performance. That’s consistent with the notion that falling rates are a negative for the banking group.

As you can see in the Federal Funds Rate chart above, the Fed left interest rates unchanged for nearly eight years (early 2009 to late 2015). The S&P 500 had gains every year during that period. As the economy improved, leading sectors included consumer cyclicals, technology, industrials, and healthcare. Energy and utility companies clearly lagged.

Overall, it was a good period to buy and hold stocks, as the Federal Reserve Bank’s aggressive rate cuts of 2007 and 2008 helped pave the way for a bull market.

The Fed then went on a tightening path. It hiked interest rates in December of 2018, when the FOMC raised the target range for the Federal Funds rate to 2.25-2.50 percent. For the time period that follows, some sectors continued to rise as others fell behind. During the pandemic, the Federal Reserve’s monetary policy created a bull market but also led to inflation. In May 2022, the Federal Reserve raised rates by 50 basis points (0.50%).

(To understand why the Fed raises interest rates, read this article.)

So, what’s the takeaway here? Interest rates are important, but investors should consider additional factors when evaluating stock market conditions.

Why to consider earnings and interest rates

Interest rates are just one of many factors that sway sector performance. Oil and gas prices, for instance, are the dominant performance drivers for energy companies. Laws, regulations, innovations, the strength of the dollar, and even weather patterns can also impact company and industry performance. But performance drivers are only proxies for the main consideration — company earnings.

So, what’s an engaged investor to do? Pay attention to interest rate hikes and falls to anticipate the eventual impact on the performance of companies and sectors. But understand that interest rates are just one factor influencing company performance, economic activity, stock markets, and your investment decisions.

Explore some of the lowest interest rates on the market >>