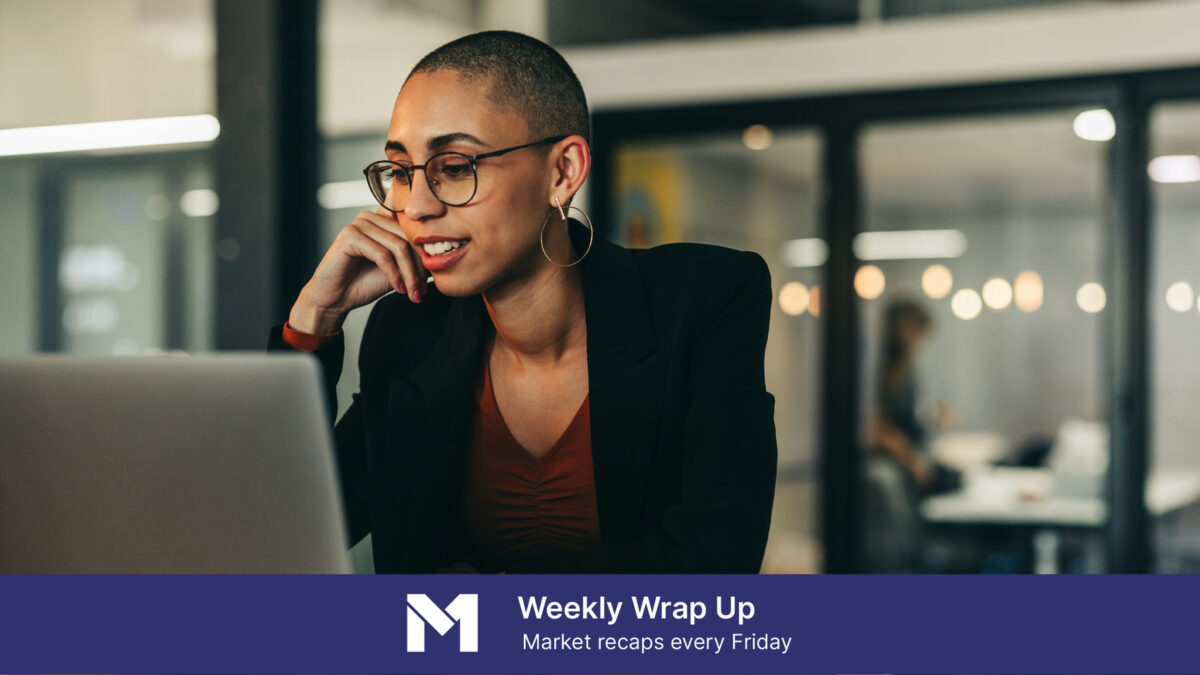 It’s been a tough week for markets, investors, and the economy. We hope you get downtime this weekend to unwind. We’re taking Monday off for Juneteenth celebrations, but we’ll be back next Friday.

To recap the week, we’re covering the Fed’s latest decision on interest rates and record-high yields. Also in this edition:

“Overall economic activity appears to have picked up after edging down in the first quarter,” the Fed statement said. “Job gains have been robust in recent months, and the unemployment rate has remained low. Inflation remains elevated, reflecting supply and demand imbalances related to the pandemic, higher energy prices, and broader price pressures. “

This is a sharp turn of direction from Fed Chair Jerome Powell, as he told reporters in a May press conference that “a 75 basis point (0.75%) increase is not something that the committee is actively considering.”

Other major notes from the Fed’s meeting include:

Yields soared after the most recent CPI data was released on Friday. The report shows food costs jumped and gas prices hit record averages, leading to the largest annual increase in CPI in over four decades.

Estimated probabilities of recession based on term spread

Automate your finances with smart transfers

We’ve revamped our post on Smart Transfers, and we figured we’d remind you of one of our favorite M1 tools.

To get started with Smart Transfers, take these steps:

Instead of clicking around in your accounts, take control of your money so you can focus on doing what you love.

Real-time market data gets an upgrade as Standard & Poor begins releasing the value of the S&P 500 every 15 seconds. What did that mean for investors other than more up-to-date data? The ability to check the value 1,559 times per day.

Market information is in a new stratosphere 36 years later, yet a simple point remains — timely data is helpful, but time in the market is crucial.

Sign up for M1 and receive the Weekly Wrap Up newsletter every Friday.